# According to the pros 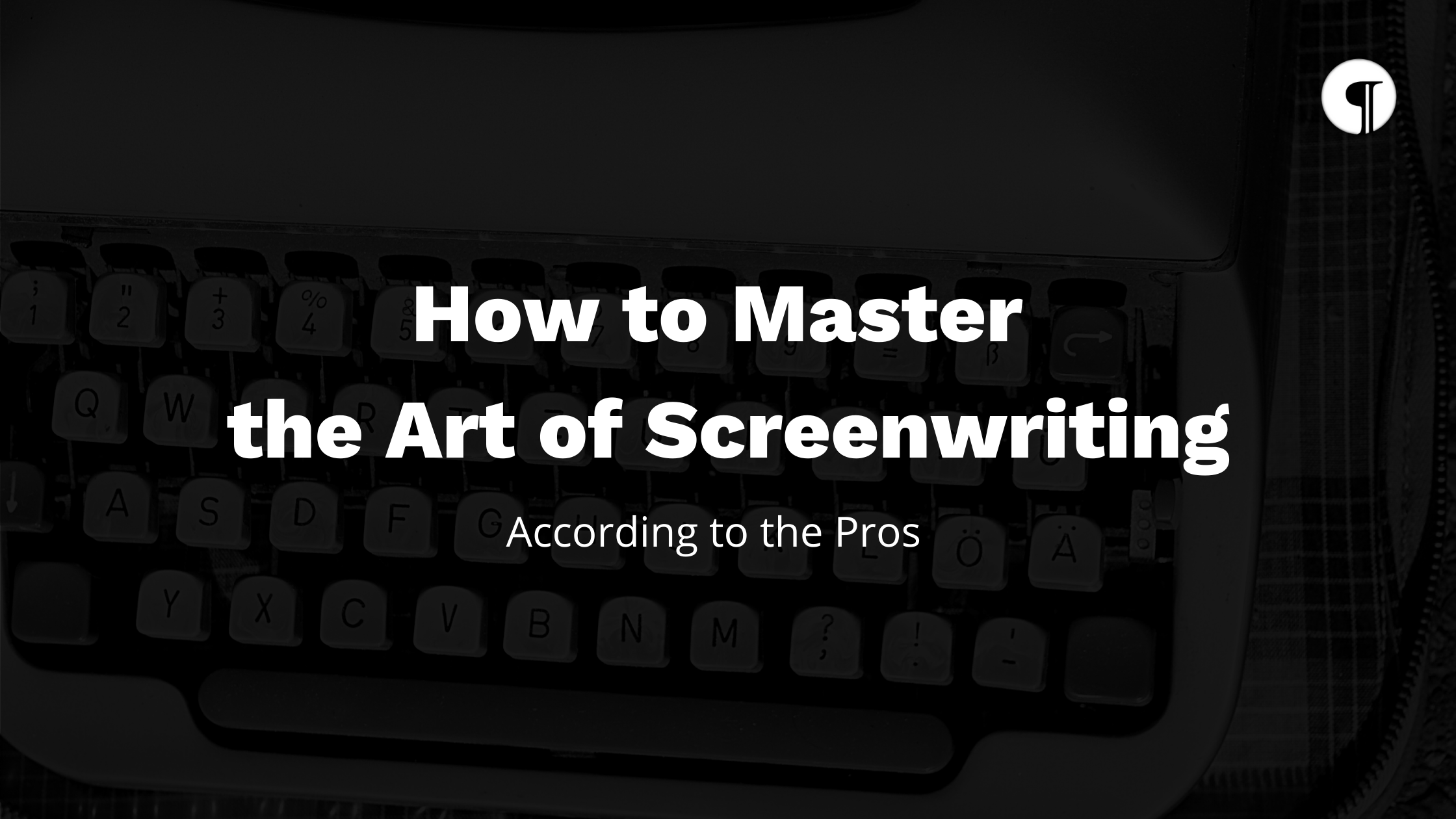 So you want to write a screenplay, huh?

Or maybe you’re writing one already. Maybe you’re even in the middle of multiple.

No matter what point you’re at, there’s always room for refinement.

There are thousands upon thousands of new scripts floating around the market. You want yours to stand out and capture the attention of readers and producers.

Let us help you tap into your genius, with some tips from the pros!

There are basic practices to remember for every script. ScreenCraft suggest the following tips to remember before starting a screenplay:

The less dialogue there is, the more likely your script has a better balance between showing and telling. The less scene description there is, the easier it is for the reader to process those visuals without being bogged down by having to read and imagine those specifics. The fewer scenes — and pages — there are, the more likely your script is a tight draft that becomes a real page-turner for the reader.

The true talent of a screenwriter is evident when they can communicate the heart and soul of a moment ever so briefly without having to go into that detail. Broad strokes in scene description offer the reader everything they need, allowing them to fill in the blanks and read between those broad lines.

Whether it’s a drama, comedy, horror, action, or thriller — or any other subgenre or genre hybrid you’re attempting — that opening scene needs to be compelling. It needs to engage the reader and make them want more. Your script’s beginning and ending are the most memorable moments.

A common mistake that readers find in screenplays are scenes, characters, or lines of dialogue that are present in the script for no reason other than to get a laugh, to force a tear, to blow something up, or merely to service some unknown purpose that the writer must have had to include it.

When in doubt, just give us the location, a little scene description, character names, and dialogue.

Screenwriters often sit down with general outlines or ideas and start writing with the goal of just getting to the next scene, and the next, and the next. This often leads to scenes that are just information dumps that carry the plot forward, rather than offering a cinematic experience for the reader.

When you’re done with a draft, walk away from it for two weeks to a month. You need a long break from your script before you start rewriting it. 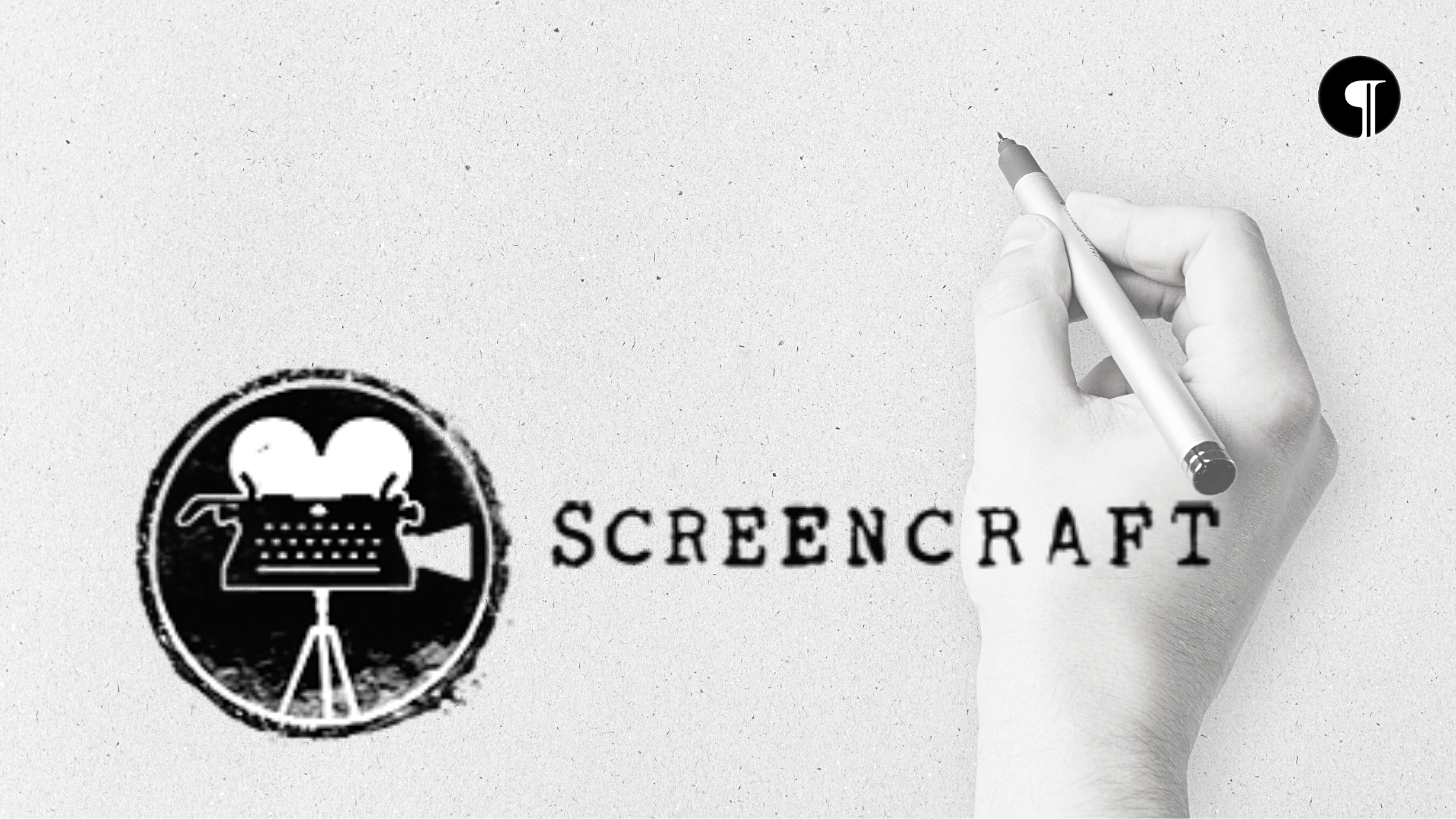 Still need a bit more inspiration to begin? Industrial Scripts offers the following tips that are definitely worth keeping:

“Write what you know” is the least useful maxim for writers. It’s nonsense. You should write whatever you want.

Screenwriters and movies in general rely on imagination and creativity to capture their audiences’ attentions. However, to get audiences to buy into your wildest fantasies there is one think that you cannot skimp on. Human behaviour.

It is your job as the screenwriter to let the character drive the action forwards. They should make choices and decisions that directly impact their own situation, they should not be swept along by events.

True character is revealed in the choices a human being makes under pressure – the greater the pressure, the deeper the revelation, the truer the choice to the character’s essential nature. 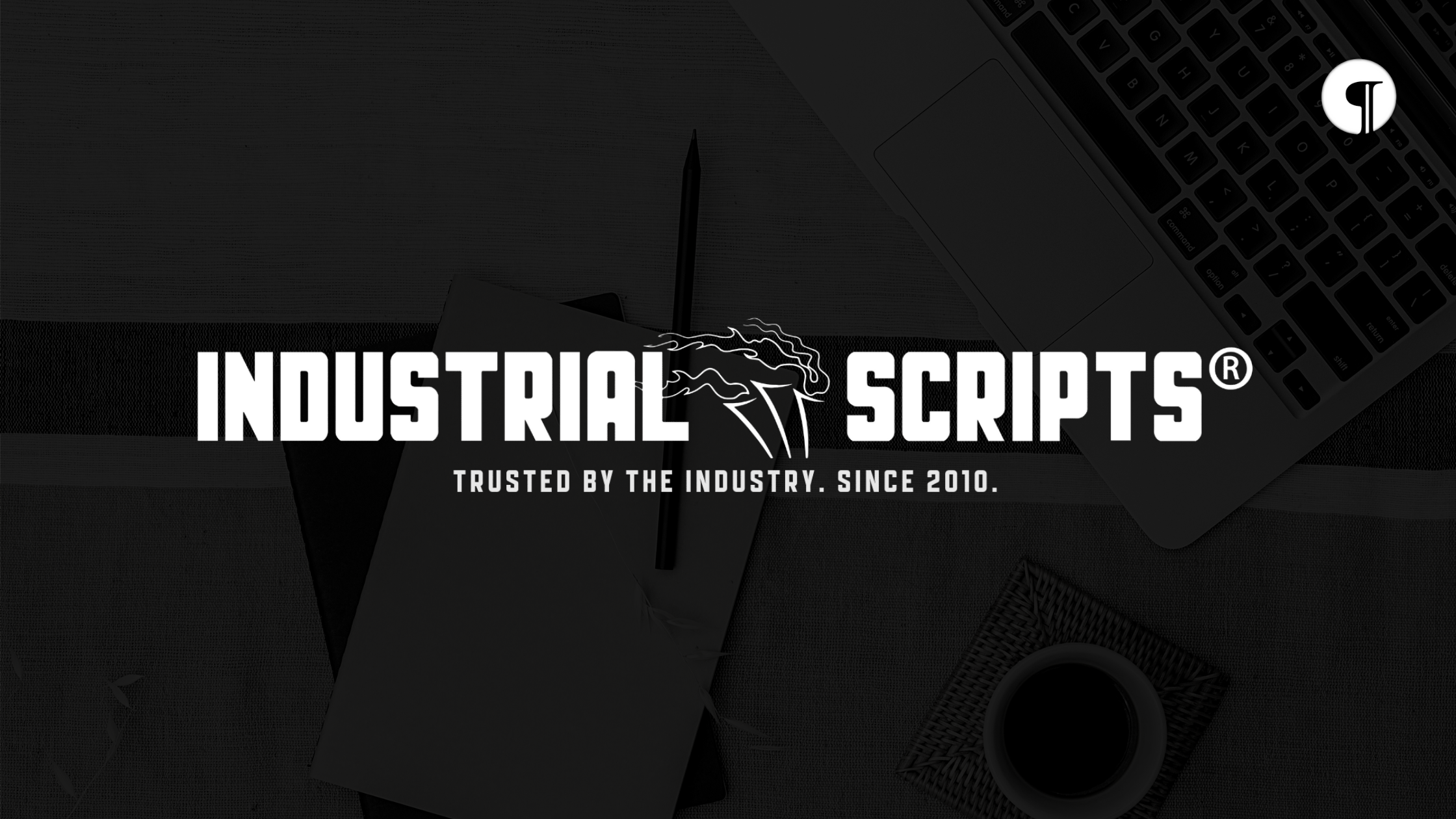 Persistence is key in everything you do. Keep honing your craft, keep entering contests, and don't get discouraged by naysayers. Keep a bullet-point list of small things you want to accomplish and work your way up to big things. Set goals and deadlines, and try your best to meet them.

For every 10 wadded-up paper balls you throw in the trash bin, you keep one. If you hadn't written the bad ones, you wouldn't have been able to recognize the good one. Every great screenwriter started where you are now.

It doesn't hurt to know as much as you can about your characters. How do they dress? What do they do for fun? What do they eat? Try to get out of the house and observe as many of these behaviors as possible in real life.

Find out as much as you can about the setting and occupation of your character so that you (and your character) can speak intelligently about it. It is much easier to write what you know, especially in screenwriting.

Try something the complete opposite of what your character would do. You never know what ideas it may spark, and original ideas often come from strange juxtapositions.

Don't be afraid to experiment with style. Take a chance at trying not to sound like yourself. What's missing? Can you identify each character without the speech tags? Try setting the story in a different location. A different time period. What are the core elements that remain? What changes? You're on your way to developing a style all your own.

Study the best of the best, and then study the worst. What went wrong there? How could you fix it? Was the dialogue too stiff? Did it try too hard? Was it poorly delivered? Take a stab at rewriting it. Then try to pretend that awful movie never happened. 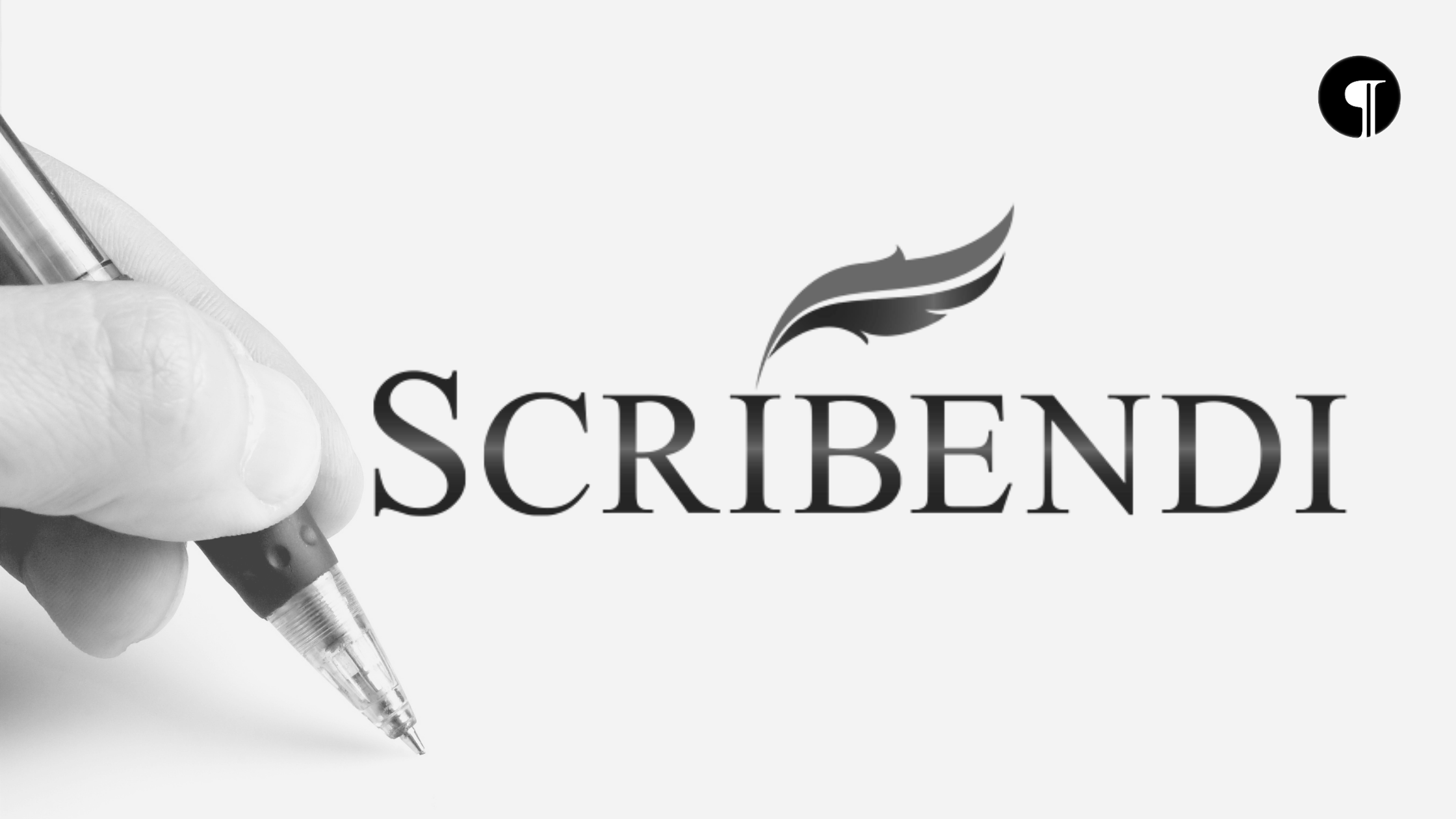 If you get one takeaway, never get too down on yourself. Rest assured, there are a ton of creators in the same position as you are.

Professional screenwriters aren't just born - they're made. Wherever you are in your screenwriting journey, we hope this helps.

And don't forget - we're always here when you need us. Go start your amazing screenplay at Prewrite.com (opens new window).