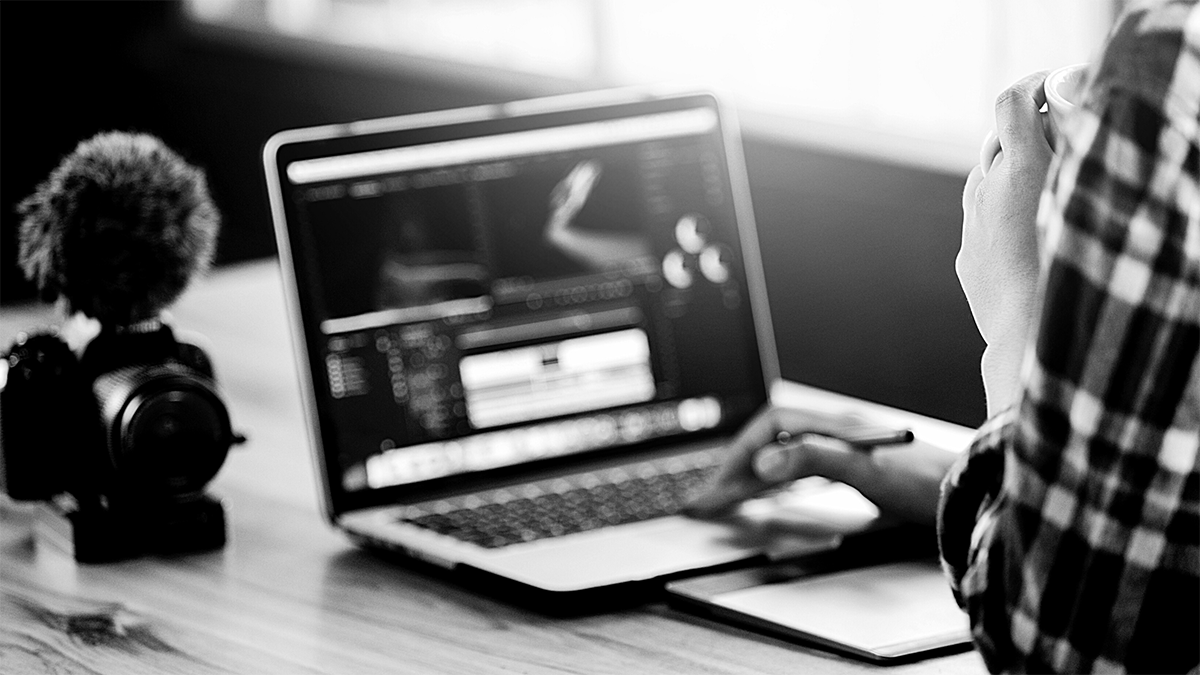 Every project you create begins with a plan. How you go about that plan is crucial if you want to see positive results.

As with most creative projects, gripping videos require storytelling. Whether it be an informational, educational, tutorial, or just plain entertaining video, you need to outline a script for your story to make sense and follow a logical order.

At Prewrite, we firmly believe in tried and true story structure. When you take a step back and think about it, story can be applied to essentially anything.

This is where we put our foot down. In the simplest of terms, everything needs a beginning, a middle, and an end, right? Videos are a powerful visual medium for storytelling, and thus, are no exception.

No matter what you’re doing, adhering to traditional narrative structure is always a good idea. Every story needs an introduction with a hero, some conflicts and obstacles, and an ending. Three-Act Structure isn’t much more complicated than that.

While outlining your content, make sure to have a clear goal in mind for the video as a whole. In order to achieve this goal, ask yourself some questions:

Once you have these answers down, you’re clear to start planning out each act.

The first act should set up the context of the events about to take place. Aside from giving your video a distinct title, it’s also important to provide a clear and exciting introduction to what it’s about. Present enough information for your viewers to decide whether they want to continue watching.

This is also where you establish the premise and expectations of the story ahead. Videos often fall flat due to a lack of context and conflict. While keeping this in mind, make sure to keep Act I short and sweet. Invite the audience on a journey.

The second act should be the longest part of your video; it’ll include the actual content your audience came to see. This is where you introduce the conflicts and obstacles to overcome.

Act II is where the journey takes place before the final destination. Obviously, you want to keep the viewers hooked until the end. Focus on the core message, and what you want the audience to feel, think, and do after watching your video.

Once you’ve got the audience to continue on to the end, it’s time for you to get the most out of their views. This is where you include the peak of the story - the climax. Present the most thrilling and eye-opening part, leading to an important lesson learned.

Following the climax, engage your audience further. Introduce a clear call-to-action in order to optimize the video for conversions. This can include a direct message from the speaker(s), a link to your website, share buttons, social media channels, and more.

Don’t quite believe us yet? Take a look at the breakdown of these successful examples. Even with various different subjects, they all followed a plan… and it worked.

In his popular video, “How all my hair fell out… (opens new window)” Ryan Sterling speaks to his viewers about living with alopecia. In Act I, he begins by introducing the topic ahead, along with a playful graphic.

In Act II, Ryan tells the story about where, when, and why his hair fell out. He describes his time in grade school, high school, and college. He then recounts his plans to take control of his life, and shave off all his hair.

In his final act, Ryan leaves the audience with an inspiring message that he doesn’t care about losing his hair. After some cheeky dialogue, he presents a call-to-action to subscribe to his YouTube channel.

In the second act, John brings out the product he’s reviewing: the KFC Chicken & Donuts Sandwich. He displays and comments on the packaging, and then he tries the sandwich. He cleverly gives the audience his honest thoughts and feelings on the item.

To wrap up the episode, John states his overall view on the KFC sandwich. He then offers his viewers a call-to-action to try the product, stay safe, and support his YouTube channel.

In her “Best Fit Face Mask Tutorial Video (opens new window)," Brittany Bailey, AKA “Pretty Handy Girl,” gives her viewers a tutorial on how to make a comfortable COVID-19 mask. In the first act, she opens by introducing what the video will be covering.

In Act II, Brittany goes over the various materials her audience will need in order to make the mask at home, including best fabrics, coffee bag ties, paracord, and hair ribbons. She explains the use of each object. Then, Brittany shows us firsthand how she makes the mask.

To conclude, Brittany shows the viewers her appealing finished product: the best fit face mask. She then includes a call-to-action to share her video, subscribe to her account, and follow her on social media.

Prewrite provides you with a simple and convenient way to not only plan, but also effectively pitch your video content. Visual timelines and storyboards bring your work to life while further sparking creativity and imagination.

With Prewrite, you’ll be able to outline each of your scenes’ elements, including theme, location, characters, action, dialogue, and much more. Gone are the days of staring at a blank screen, waiting for that life-changing idea to pop up.

If you only get one main takeaway, remember this: never underestimate the power of a good plan.

See for yourself at Prewrite.com (opens new window).