When you’re writing a scene, you want to think about its purpose in the overall story. Is it providing exposition? Is it raising the stakes? Is it going to bring about an exciting twist? It’s up to you as the writer, but the most important thing to keep in mind is that it has to move the story forward.

Prewrite allows you to break each scene down to its necessary elements: the bones that must be present to create a compelling story. It forces you to define the dramatic action that takes place, how what happens changes the emotional context, and its function in the overall story.

Let’s go through each section:

Every scene you write starts with a heading. A scene heading sets the stage for when and where the action will take place. It’s going to tell the reader if we’re inside, outside, maybe both. It’s then going to provide a specific location and time of day. Once that’s figured out you’ll move on to writing the body of your scene.

The body of your scene will describe what happens in this location. At a minimum, it needs to describe the action. What we are seeing? What’s playing out? It can also include dialogue and parentheticals, which give the reader more details on how the characters are interacting with each other.

Lastly for content, you can take notes on your scenes. This section can obviously be used just about anyway you’d like.

An important goal to keep in mind when writing a scene is to make sure that the action and dialogue reveal character. This means that characters are shown to be specific and consistent (or at least believably inconsistent). Knowing that you only have about a hundred pages to communicate your ideas, it’s important to be economical about what characters you focus on.

Prewrite helps you track which characters are in each scene so you can later examine Character Density. It sounds obvious, but many stories can be improved by interspersing small scenes throughout the plot that flesh out the relationship between just two or three main characters or reveal depth to an individual character that makes them more human.

Theme is why you’re telling your story. It’s what you’re trying to get across to people. And it should be deeper than “Batman strong, Batmobile fast”. Not every scene you write will be tackling theme, but the best stories are packed with thematic undertones that connect what’s happening on the page to the overall point of the story. In Prewrite, we prompt you to identify when a scene explores, challenges, states or symbolizes your theme.

When a story is well written, you become invested in the main character. You empathize with them to such a degree that when something goes their way, you feel good about it and vice versa. This is what tracking emotional value is all about.

Every scene you write, should bring better or worse circumstances for the main character. Prewrite allows you to track this change for each scene.

Every story is really just a series of setups and payoffs. Any good story will keep two or three main plot threads going at once, along with any number of smaller callbacks and foreshadowings. Your story must provide a continuous stream of new information that leaves the audience waiting to learn more.

When you picture a script in your head you probably picture a bunch of papers held together with brads. Not the most inspirational of mediums. One benefit of plotting your script with Prewrite is that you can add in images that capture or inform the mood of the piece you’re creating. Don’t just say EXT. SPOOKY WOODS. Pull in a picture of the del Torian nightmare you’re trying to summon up. Film is a visual medium. Express that. 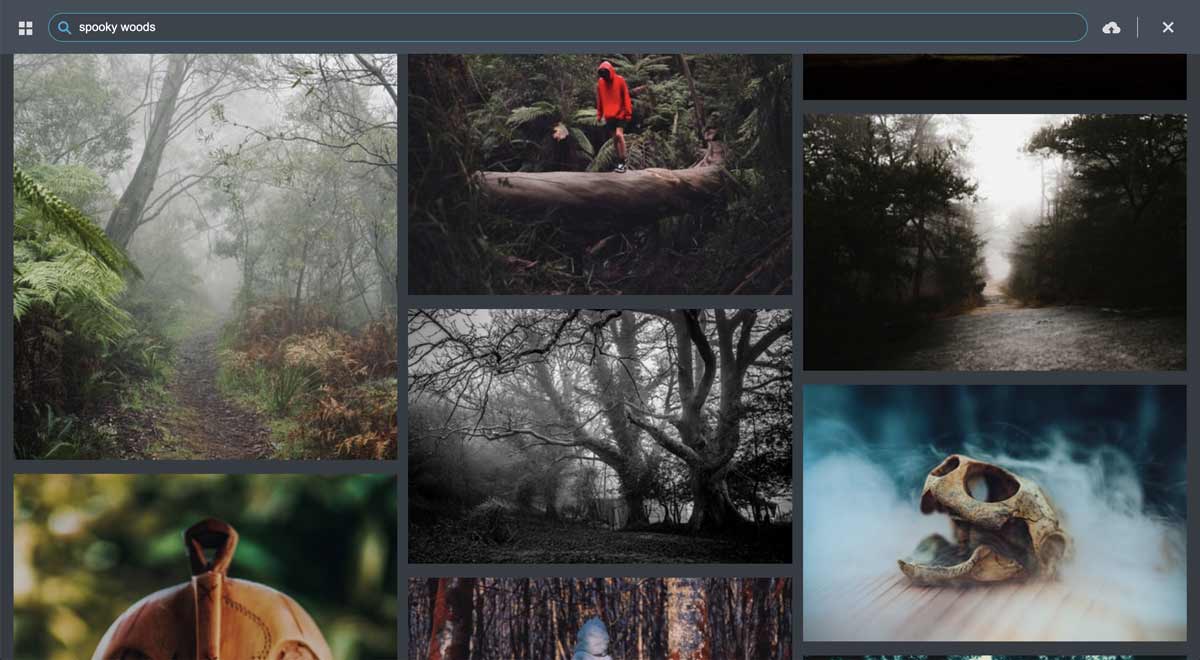 So there you have a little theory on how to address writing your scenes in the overall context of your story. Keep following Prewrite writing partners to beat the blank page.